TV: the go-to destination for presidential and parliamentary elections

Results & Studies
Audience le mag
The 2022 presidential and parliamentary elections confirmed TV's mass media role: unmissable viewing during such national events. We saw this during the presidential election when 30.4 million viewers watched a campaign advert on television. 36.1 million
Published on 22.06.2022 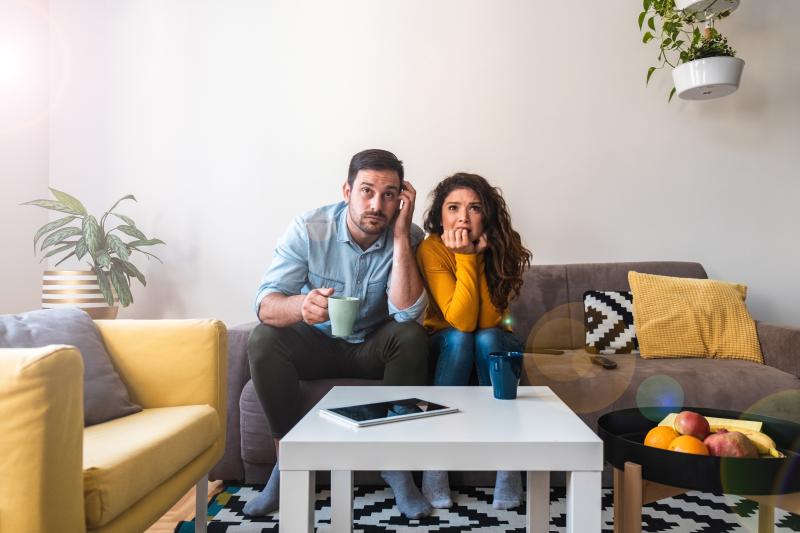 The 2022 presidential and parliamentary elections confirmed TV's mass media role: unmissable viewing during such national events. We saw this during the presidential election when 30.4 million viewers watched a campaign advert on television. 36.1 million were reached by the candidate debates, and 34 million followed the election result at 8pm. 15.4 million tuned in at 8pm for the general election runoff. One standout point this year has been the emergence of new formats and the increased weight of news channels. Médiamétrie is the only stakeholder to offer a consolidated and accurate view of media consumption.

French viewers tuned in on their televisions en masse to watch election nights. 22.9 million viewers were in front of their TV sets when the results of the first round of the presidential elections came in at 8pm on April 10. Since this election was held over the school holidays, 11% of the total audience were watching away from home, some 2.4 million viewers.

For the presidential runoff on Sunday 24 April, 26 million viewers watched as the winner was announced at 8pm, with strong performances for the programmes on the mainstream channels.

15.8 million viewers on average, or 68.2% of audience share, watched the debate in between the two rounds of voting in which Emmanuel Macron faced Marine Le Pen. A total of 29.8 million people watched that debate for at least 10 consecutive seconds. Furthermore, the out-of-home audience was high, again due to the school holidays: 1.8 million viewers, or 12% of the total audience.

General election-related programmes attracted fewer viewers than the presidential election. In the first round on 12 June, 15.5 million viewers watched the results at 8pm across general interest channels, news channels and the LCP channel; for the runoff on 19 June, 15.4 million viewers tuned in. In total, for the second round, 27.2 million people watched the election programming on all channels for at least 10 consecutive seconds.

These channels have significantly increased in popularity over the past five years, particularly in the light of the pandemic public health crisis which has entrenched viewer appetite for news. Overall audience share for the four news channels has doubled in five years. The daily audience graph showing the number of viewers over the first quarter of 2022 and on the dates of the first and second election voting rounds was significantly higher than in 2017.

These channels have risen to prominence during the election coverage. Noteworthy examples included the broadcast of the Mélenchon-Zemmour debate on BFM, the ecological primary on Franceinfo and LCI or the Republican primary, whose debates were aired on BFM, CNews and LCI. The morning shows on news channels also regularly featured political interviews. Finally, these channels have also contributed to the more widespread broadcasting of candidate meetings.

The growth of news channels was confirmed during the general elections: they achieved an audience share of 7% in the first round of voting and 9% in the second round. Figures for the runoff were noticeably up in 2017, when the audience share was 5.5%.

Traditional channels left the other channels some space in the presidential election coverage. TF1 Group played the complementarity card between TF1 and the LCI news channel by switching programming over to LCI for the second half of the evening.

France Télévisions devoted a significant amount of time to the elections. A number of landmark programmes returned this year, including: “Les 4 verités” and “Dimanche en politique”, alongside new formats, such as “C dans l 'air présidentielle” and “20h22”.

Some shows looked to modernise the coverage of the presidential campaign by moving closer towards infotainment and adopting a lighter tone. These shows appealed more to young adults. Whereas only 26% of the audience watching traditional political broadcasts were under 50 years old, 48% of the audience for "Face à Baba" on C8 were under 50. As such, the format shows promise. The same was true for TF1's “La bataille de l’Elysée” and “Une ambition intime” on M6.

Exclusive insights on how sports can boost linear TV audiences