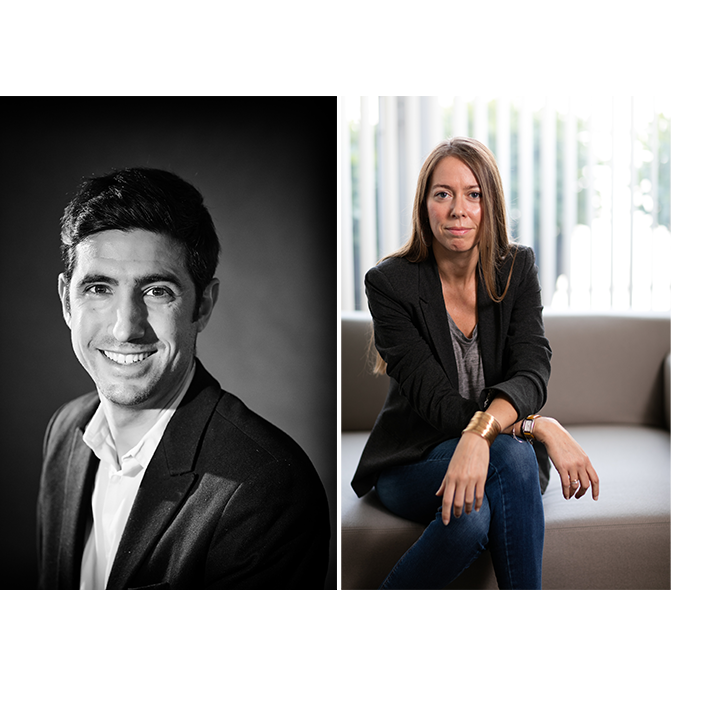 Yannick Carriou, Chairman and CEO of Médiamétrie, said: “I thank Benoît Cassaigne very much for his work at Médiamétrie. Benoît has been a key player in media audience measurement innovation. To name just a few: hybrid measurement of landline internet in 2012, total Internet measurement in 2015, integration of time-shifted audiences and then catch-up in television and, this year, outside the home in the Médiamat, as well as measurement of streaming radio and podcasts. Benoît Cassaigne has also greatly contributed to the development of Médiamétrie's position as a neutral and independent trusted third party in the media and digital ecosystem.”

Julien Rosanvallon will be supported by all the audience measurement Directors at Médiamétrie including Laurence Deléchapt, who was previously Director of the National Médiamat Department and who will take charge of Médiamétrie’s Television Department.

Born in 1976, graduating from Paris Dauphine with a Master of Management Sciences and a Master’s from IEP in Paris, Julien Rosanvallon began his career at Wanadoo Régie (Orange), as Manager of Research and Digital Media Evangelizing (creative lab). He is also the author of two works on digital media: E-Communication (Editions DUNOD, 2001) and 10 Ans d'aventure Internet (10 Years of Internet Adventures) (Editions Jacob Duvernet, 2007). Julien Rosanvallon joined Médiamétrie in 2003 as Director of the Médiamétrie//NetRatings subsidiary. In 2011, he became head of Médiamétrie’s Television Department and in 2016, also of the Internet Department. Since late 2018, Julien Rosanvallon has been the Executive Director of Digital and TV at Médiamétrie.

Born in 1973, Laurence Deléchapt holds a DEA in Mathematics, random models in economics and finance, graduating from Paris 7 university in 1999 (Paris Diderot). She began her professional career at the Médiavest agency, then joined Médiamétrie as Head of Surveys and Models in 1999. In 2010, she became Director of TV Surveys and Sales and Key Account Manager. Laurence Deléchapt has been Director of the National Médiamat Department since 2017.