Plateforms: "step into the audience!"

How many TV viewers watched the Nadal vs Djokovic match? How many watched the French Open? We have become accustomed to such a simple question leading to a clear and precise answer, usually from “Médiamétrie”. The arrival of Amazon Prime Video among streamers confirms a new situation: “Over three million viewers for this quarter-final!” announced the Managing Director of Prime Video Sport Europe, Alex Green. But three million of what exactly? Logins? Households? Individuals? Total viewers? An average over the duration of the match? The same question obviously arises for football fans, who, depending on the benevolence of the streamer, have to settle for generalising and vague information, given in dribs and drabs at best.

By disseminating little or no information, by settling for summary, imprecise and fragmented indicators and by refusing to take part in the benchmark measurements, the platform confuses and distorts the game! And the sports ecosystem loses the robust, homogeneous and transparent figures which alone enhance the greatest events. Responsibility also lies with rights holders who did not necessarily anticipate the lack of voluntary cooperation from these new players.

This is certainly not exclusive to Amazon Prime Video. The vagueness is also significant, for example, for audio audiences on Apple Music or video audiences on Netflix. Therefore, by way of any audience indicator, the Co-Chief Executive Officer of Netflix Ted Sarandos states, without contradiction nor possible verification, that the fourth season of Stranger Things reached “the threshold of one billion hours of viewing upon release”. Here, we can clearly feel the hyper-calibrated and selective choice of an indicator intended above all to impress, but which obviously cannot be compared to anything known. Whether or not we wonder if this would mean, for example, that around half of Netflix's 222 million global subscribers consumed the seven episodes delivered in May 2022 (9 hours of the programme) very quickly doesn't change a thing. We have to be satisfied with it. It’s like saying that it takes two years for a well-trained cyclist sleeping 6 hours a night to get from the earth to the moon. This clearly hints at the idea of how far away the moon is, but not much more. And most importantly it doesn't give you the distance!

We need to remember that the media ecosystem in France has historically had some of the most comprehensive and accurate audience measurements in the world: television audiences can thus be given to the second on almost 200 demographics. Besides this ultra-precision, new players put the market on too much of an information diet, probably counting on the claimed and often proven strength of their essential offers to free themselves from any external, neutral and independent reference and impose the only indicators that value them.

This is neither fair nor sustainable! And it is also unacceptable when these actors intend to capture a share of advertising revenues. The variety of media offers requires everyone to be able to access public or advertising funding based on objective, common and shared audience performance. There’s only one timer for the 100m final! If everyone promotes themselves based on the internal “tinkering” of performance indicators, nobody will understand anything and in the end, observers, advertisers and public authorities will lose all confidence! The desire to impose self-measurement remains an act of excess which inevitably results in undermeasurement! Everyone needs to assume their responsibilities by accepting and contributing to a rigorous and fair evaluation of audiences, through a trusted, neutral and competent third party. It is also a question of media sovereignty and clarity for all. The French market has always been recognised for this transparency. New international players need to be part of it and step into the audience! 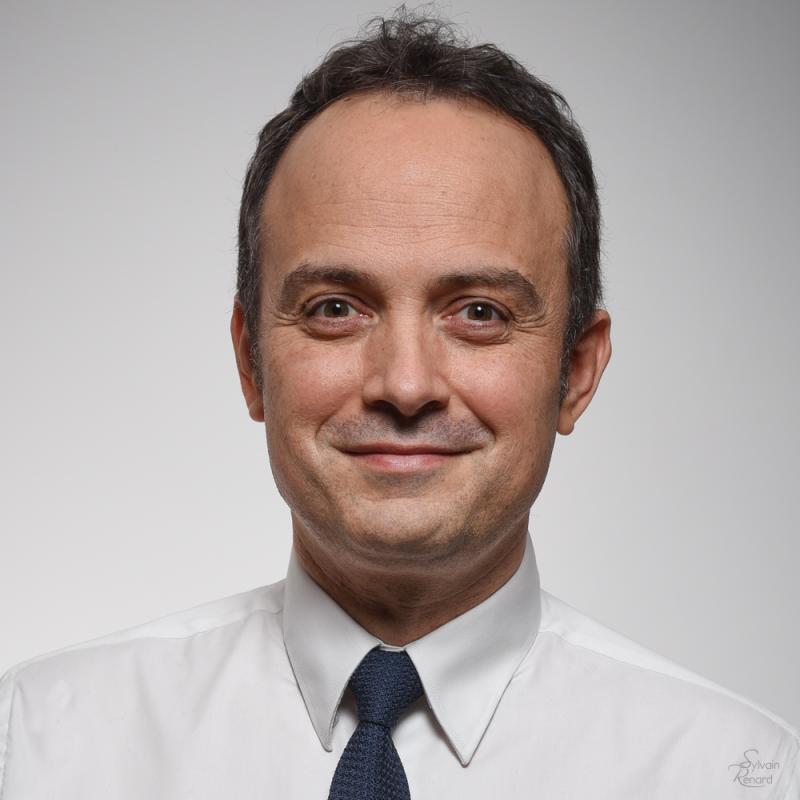